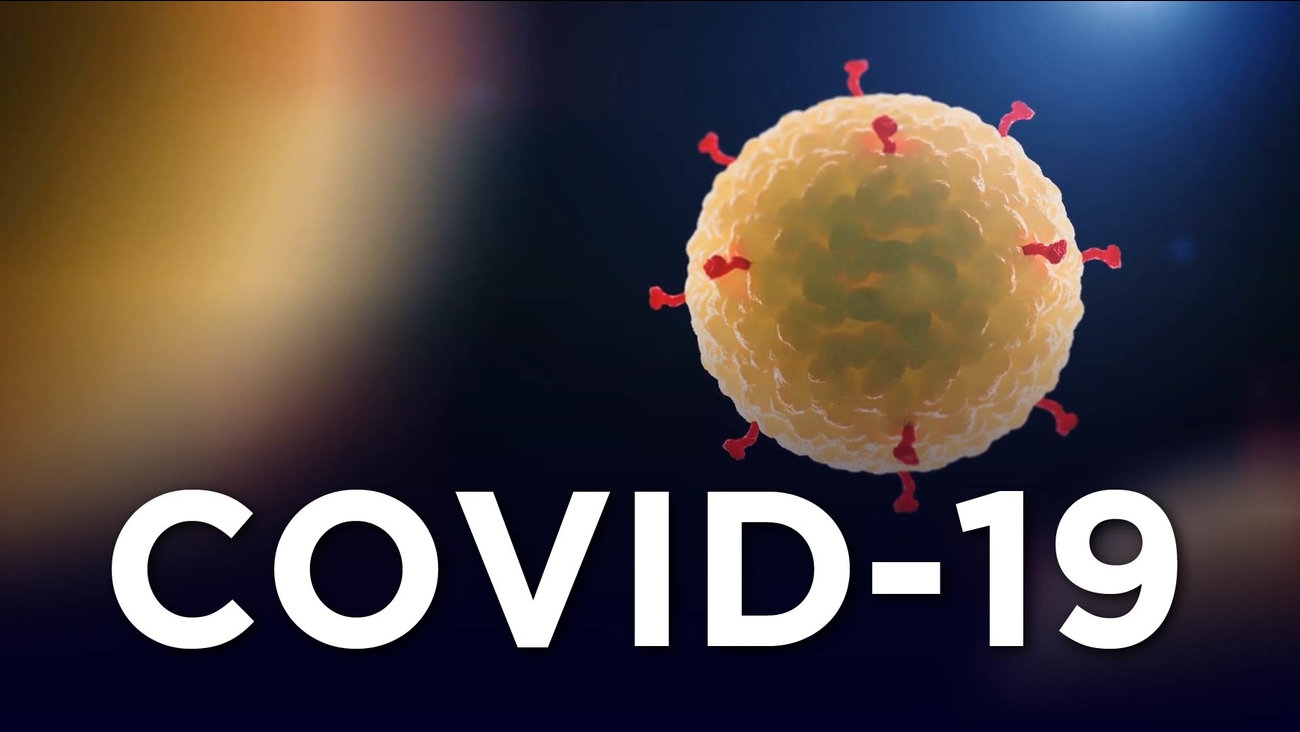 In the midst of the COVID-19 pandemic, one of the most pressing issues and detrimental byproducts to Americans nationwide will be the financial strain from this unprecedented downturn.

According to Curbed NY, a number of NYC landlords have already pledged to halt evictions for a period of three months due to the coronavirus outbreak.

Curbed reports that The Real Estate Board of New York (REBNY) and 29 building owners including Extell Development, Blackstone, LeFrak, Tishman Speyer, Two Trees, and The Durst Organization have committed to a 90-day moratorium on issuing housing removals—unless for “criminal or negligent behavior”—in response to the five boroughs’ outbreak of COVID-19.

“No one knows how bad the impact of the COVID-19 virus will be,” REBNY Chairman William Rudin and President James Whelan jointly wrote in an open letter to New Yorkers. “With all the stress, health risk and economic suffering going on now, no one should have to worry about losing their place to live during this crisis.”

Those who made the voluntary pledge, which is not enforceable by city or state officials, collectively own and operate more than 150,000 rental apartments in New York City, according to Rudin and Whelan.

“Effective immediately, we have imposed a one-week moratorium on evictions in New York City, subject to further extension upon review,” Chief Administrative Judge Lawrence Marks wrote in a Friday memo. “Simultaneously, we are directing that until further notice, the New York City Housing Court decline to issue new eviction warrants when a party has not appeared in court.”

Other U.S. cities have also moved to limit evictions in recent days, according to the Curbed article. Officials in San Jose, California are enacting a moratorium of at least 30 days for those who can document their inability to pay rent due to a coronavirus-related loss of income. Police in Miami, Florida announced on Thursday that officers will not assist with eviction proceedings during the emergency declared there by Mayor Carlos Gimenez.

“If more New Yorkers are evicted in the coming days and weeks, COVID-19 could start to spread more rapidly among those who become homeless,” the coalition wrote in a statement. “We cannot let that nightmare become a reality.”