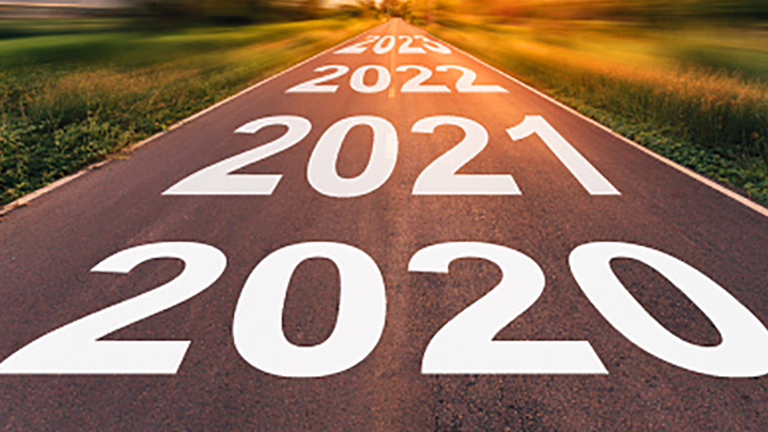 The United States began the 2010s in a state of dismay and panic as it slowly begun to recover from the repercussions that followed the infamous Global Financial Crisis of 2008. Real estate prices had just skyrocketed – and crashed – over the past years, leaving a level of uncertainty about the future of the economy. 10 years down the road, the story is much more serene. Our economy has been expanding for the majority of the decade and institutional capital is currently being poured into asset-classes of all types. Therefore, the real estate industry has become a crowded space and has led investors to broaden their investment horizons.

In the last decade, the Manufactured Housing & Mobile Home Park Industry has seen an influx of institutional attention. Investors are fundraising for projects that previously would have never been considered. Entering the 2020s, it is an exciting time to own and operate MHPs, given the amount of institutional notoriety the space has received and the current fundamental economic conditions revolving around affordable housing in the United States today.

Beginning in the 2000s, veteran investors such as Warren Buffet, Sam Zell, and Stephen Schwartzman, all became interested in owning this particular type of asset. The attention caused prices of these communities to rise and gain a level of credibility that was previously absent. Although the space has received more attention and grown more expensive, there will be more exit-opportunities and viable investment strategies in years to come.

Over the 2010s, The Carlyle Group, Apollo, and Blackstone have all entered the Mobile Home Community Industry. In 2018, Blackstone paid a reported $172 Million for a nationwide 14-park portfolio from Tricon Capital Group. More recently, in 2019, the New York-based investment firm spent a total of $55 Million for 4 different parks in the Metro-Phoenix area alone. This asset class was once predominantly dominated by local mom-and-pop owners, but the environment is quickly shifting. In 2018, the top 50 Manufactured Housing & Mobile Home Park Community Owners reported 680,000 home sites under management – a 26% increase from 2016 according to the National Manufactured Homeowners’ Institute.

Yes! Communities, the largest private REIT in the Manufactured Home Industry, purchased a 541-pad community in Kansas City, MO in May of 2019. After the acquisition, the company amassed a portfolio of 215 communities over 18 states (encompassing 56,000+ homes). Even a decade ago, owning this number of Mobile Home Communities was almost unheard of. However, it is much more common today to see such large portfolios among owners and operators.

One of the main reasons why the asset class is becoming increasingly popular is because it is viewed as being recession-proof. There is currently an Affordable Housing Crisis in America today, with many parts of the country being unaffordable to the masses. This crisis was once contained to the largest cities – including the likes of New York, Boston and Chicago. However, the epidemic has trickled outwardly to include secondary and “opportunity” cities like Charlotte, San Antonio and Memphis. These areas have grown more difficult to live in and are forcing long-time residents to commute further or to relocate altogether.

The present-day Affordable Housing Crisis is coupled with an aging population of Baby Boomers who are actively looking to move to warmer and more affordable areas of the country. These individuals are looking for communities to retire in, which sets the stage for a successful next decade in the Mobile Home Park industry. As the population become older, their income becomes relatively fixed as they begin to receive retirement and social security payouts. Many Manufactured Housing Community residents have steady streams of income, which makes the investment safer, as there is less risk of tenant default.

Acknowledging all of these facts at hand, the Manufactured Housing & Mobile Home Park Industry will continue to see an enormous amount of growth and investment potential in the 2020s. Due to the enormous amount of institutional capital interested, the Affordable Housing Crisis at hand, and geographic, migration & population trends, the prospect of owning and operating Manufactured & Mobile Home Park Communities will further increase. The prices of Mobile Home Parks have risen organically, but because of the synergies encompassed of the three discussed factors, the asset-class is sure to succeed in the years to come.